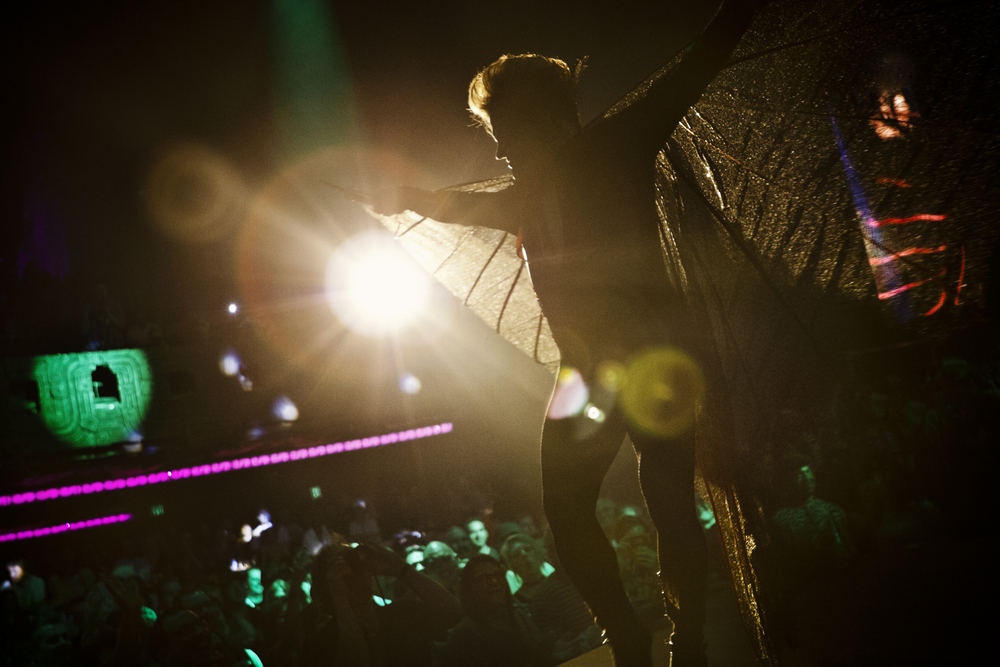 The project began in 2012 as a documentary photo series when Belgian photographer Annick Donkers set out to document the life of the cross-dressing wrestler Cassandro. Not long afterward, Cassandro injured his knee and needed surgery. In response, Annick created a fundraising event with photography, film, and a lucha libre show with exóticos. That same year, the show was held in collaboration with Gimnasio de Arte y Cultura in Mexico City. In 2013, it was part of the Festival de Diversidad Sexual (FIDS) with an photo exhibit at the Academia de San Carlos and a lucha libre show with exóticos at the Centro Cultural de España in Mexico City.
Due to the success of the previous events, we are extending the project to different states in Mexico, the United States, and Europe. Our main goal is to present an event that combines photo, film, lucha libre and other artistic disciplines to a public that is not familiar with this form of Mexican free wrestling.